Since the term LGBTQ was coined in the late 1980s, public understanding of sexual and gender identity has progressed significantly.

Here is a breakdown of all the letters

Lesbian: A woman who is attracted only to other women.

Gay: A man who is attracted only to other men, but also used to broadly describe people who are attracted to the same sex.

Bisexual: Anyone who is attracted to more than one sex/gender.

Transgender: Someone whose gender identity differs from their gender at birth.

Transsexual: Similar to transgender but it refers to people who desire to or have permanently transitioned to the gender with which they identify, seeking medical assistance.

Queer: Reclaimed pejorative term now used by people who don’t identify with the binary terms of male and female or gay and straight and do not wish to label themselves by their sex acts.

Questioning: Someone who is still questioning or exploring their sexual/gender identity.

Intersex: Someone who’s body is neither fully male or female due to medical variation. Includes people previously known as hermaphrodites, now considered an offensive term.

Ally: Someone who is straight but supports the LGBTTQQIAAP community.

Asexual: Someone with no sexual attraction to any gender.

Pansexual: Someone whose sexual attraction is not based on gender and more based on personality. They may also be gender fluid. Sometimes used to differentiate between the binary choice of two genders implied by “bisexual.” 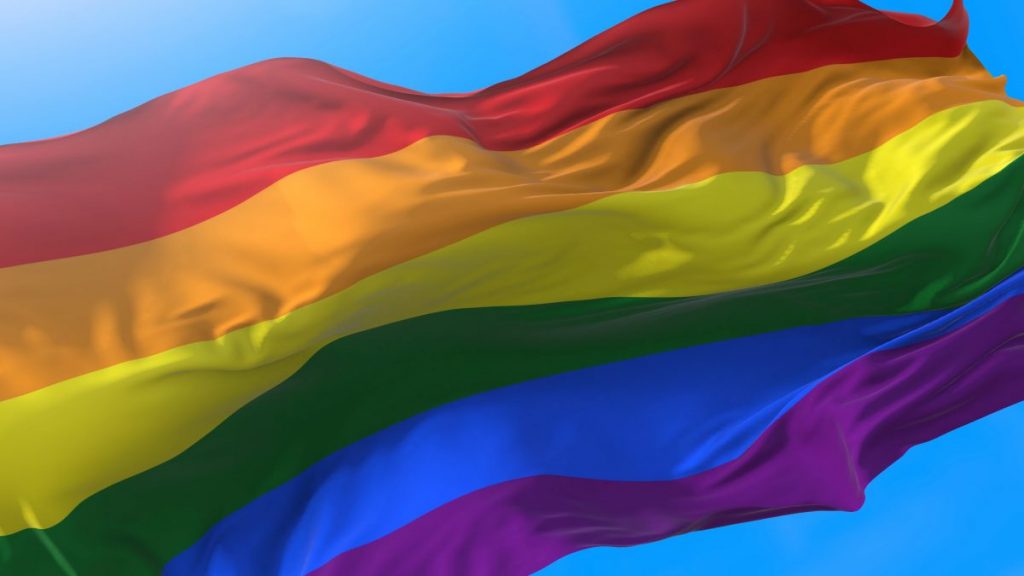 They can help you deal with the homophobic bullying by making the bully stop, protecting you, and giving you advice.

If this bullying spills over into threats or violence then it should be reported to the police as a hate crime.

You can still tell an adult, even if you haven’t come out yet. You can tell them, “I’m a victim of bullying” without confirming or denying your sexual orientation.

Tell Them To Stop

Most of the time, people bully because they want to get a reaction from you. Homophobic bullies try to use your sexual orientation as a way to upset you.
Deal with it by not giving them the satisfaction of a response.

If you haven’t come out yet, reacting to the bully might cause you to accidentally out yourself out of anger.

Just walk past them and ignore their comments and taunts. If you can’t walk away, then turn your attention to something else.

If the bullying is happening online, you still shouldn’t respond. Posting a response could make the situation worse. Block the bully or hide their posts on your feed. It may also help to stop using social media altogether for a while.

If your harasser does not stop after you’ve clearly told them to, you should begin writing down what happens each time you interact with him or her. This record can help you while reporting the harassment.

Save any offensive notes, messages, texts or e-mails that you receive from the harasser as evidence of their inappropriate behavior.
Keep the evidence someplace you don’t have to see unless you want to if it makes you upset to look at.

If it continues then contact the police and report it as a hate crime. Many police forces have specialist units to deal with these incidents.

What can parents do?

Parents and carers can play an important role in tackling homophobic bullying and some ways you can help is by:

You can find out more about which cookies we are using or switch them off in settings.

This website uses cookies so that we can provide you with the best user experience possible. Cookie information is stored in your browser and performs functions such as recognising you when you return to our website and helping our team to understand which sections of the website you find most interesting and useful.

Strictly Necessary Cookie should be enabled at all times so that we can save your preferences for cookie settings.

If you disable this cookie, we will not be able to save your preferences. This means that every time you visit this website you will need to enable or disable cookies again.

This website uses Google Analytics to collect anonymous information such as the number of visitors to the site, and the most popular pages.